The Benefits of Neutering And Spaying Cats

The benefits of neutering or spaying your cat are many, although apart from the obvious reasons of reducing the number of unwanted kittens, the other reasons may not be that obvious at first.

I hope this page will outline the many other good reasons to neuter your cats.

un- neutered male cats are known as Tom cats and these left intact are the main reason for the huge numbers of unwanted kittens being born. this is because they can serve a large number of female cats and will travel quite long distances to do so.

Apart from helping to keep the feline population down these are the other benefits of neutering male cats. 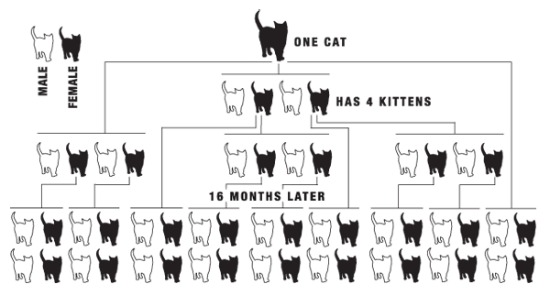 The benefits of neutering your male cat are many as you can see, but for me one of the main things you will notice is that your male becomes a much friendlier pet to have around. 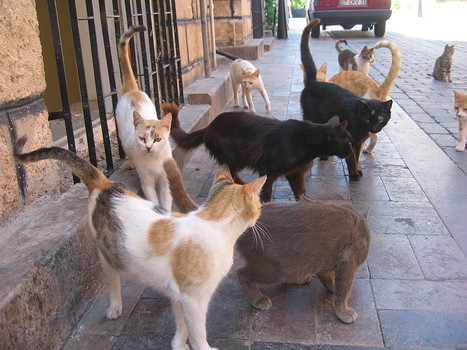 Hands up if you have ever had a cat in heat before? i know I have and It was a very unpleasant experience for all concerned. What with the constant caterwauling to attract male cats and the dragging of her behind around the home, it really was an experience which I was happy to leave behind.

Of course the main benefit of spaying your female cats is of course the reduction in the population of cats. This is a very real problem and one that is often over looked.

However there are also health benefits to having the operation carried out as soon as possible.

I know i keep saying it but when you know just how many cats and kittens are destroyed each year simply because of over population, then neutering and spaying our cats really is the only answer. A relatively easy and inexpensive operation can save much suffering in the long term. I hope you agree.

Back to the top of Benefits of Neutering